Welcome to my portfolio. My name is Sebastian Wyrobisch. I have been a freelance drummer and drum teacher for many years. On this page you will get an insight into my past and present activities. 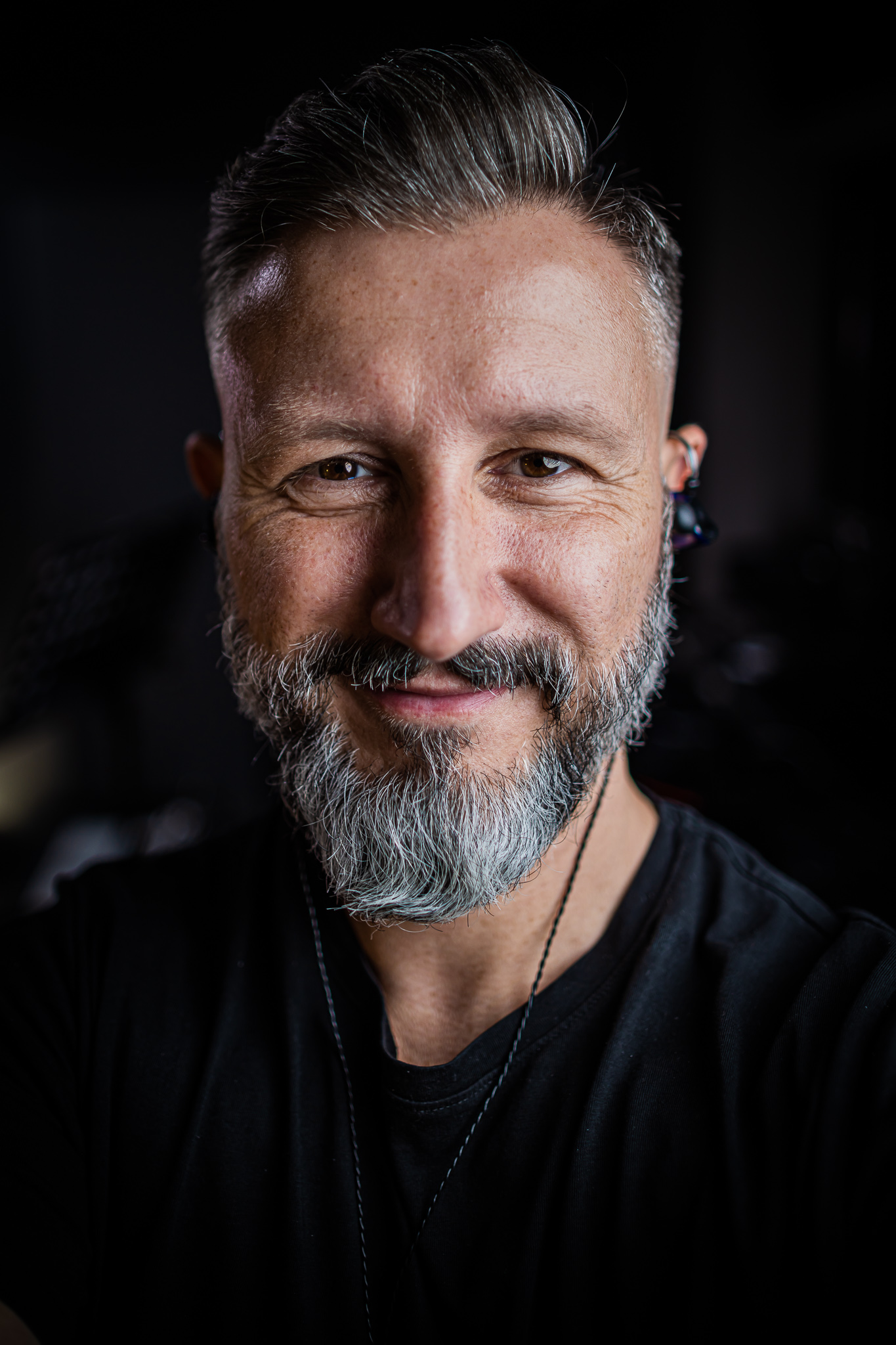 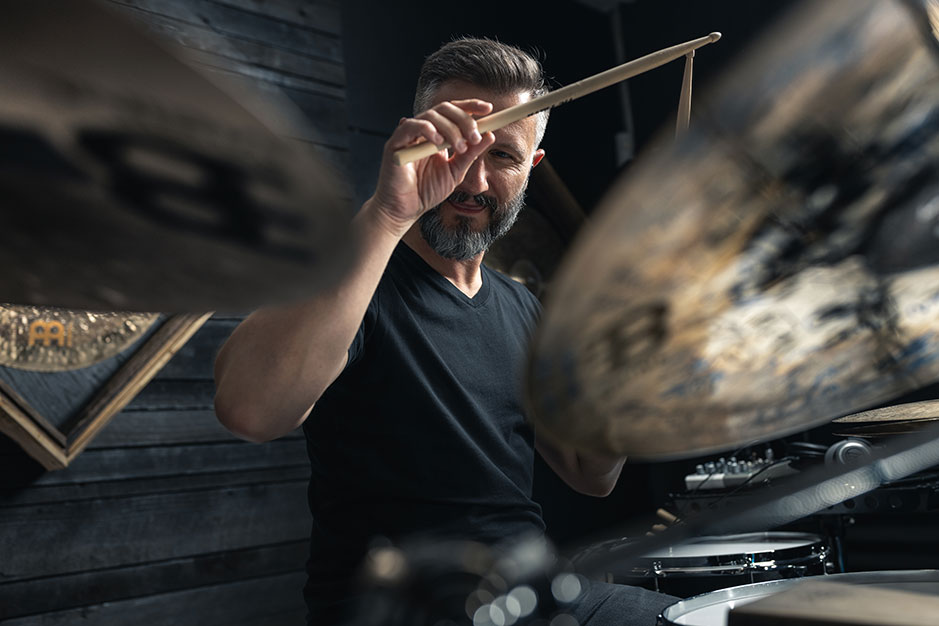 Ever since, he has been working as a freelance studio drummer and drum teacher. You can find Sebastian’s work on recent album releases including the debut album ‘The Distance’ by the German rock band Gloomball (released worldwide through SPV/Steamhammer) and Matthew Shell's single "Genesis" which also featured Grammy nominee Arun Shenoy from Singapore. 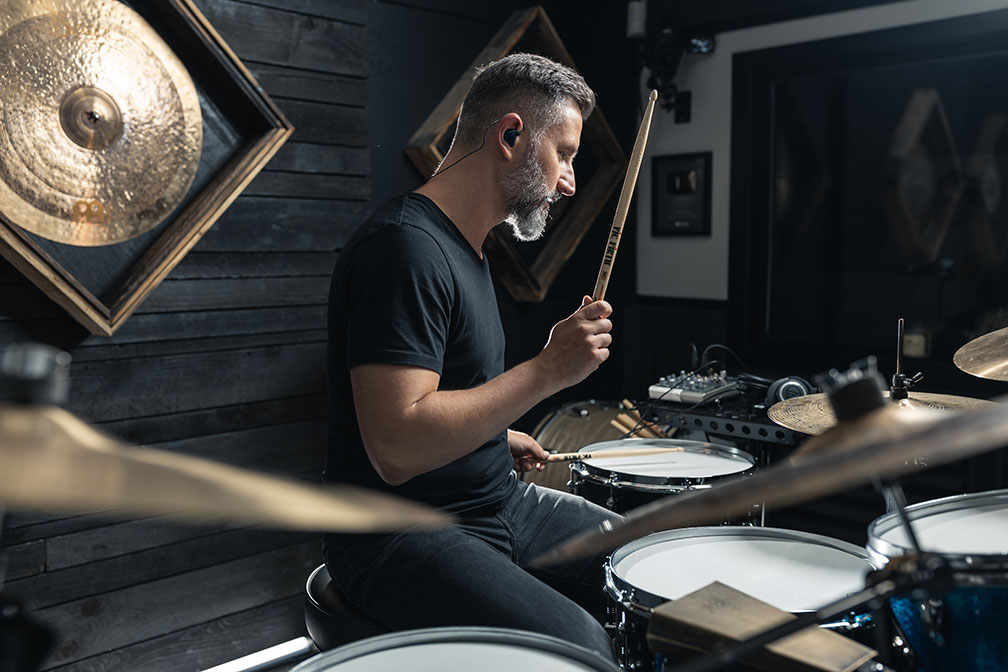 I am very grateful and proud to have been able to work with these great companies for several years.

I would like to thank Meinl Cymbals, Tama Drums and Meinl Stick and Brush for the incredible support.

The "Schlagzeugstudio" in Mannheim, founded in 2011, started out as a solo project and has established itself over the past few years as a permanent institution in the Rhine-Neckar region.

The school now has more than 100 students with a total of 6 employees. The "Schlagzeugstudio" is regarded as Mannheim's top drum school. 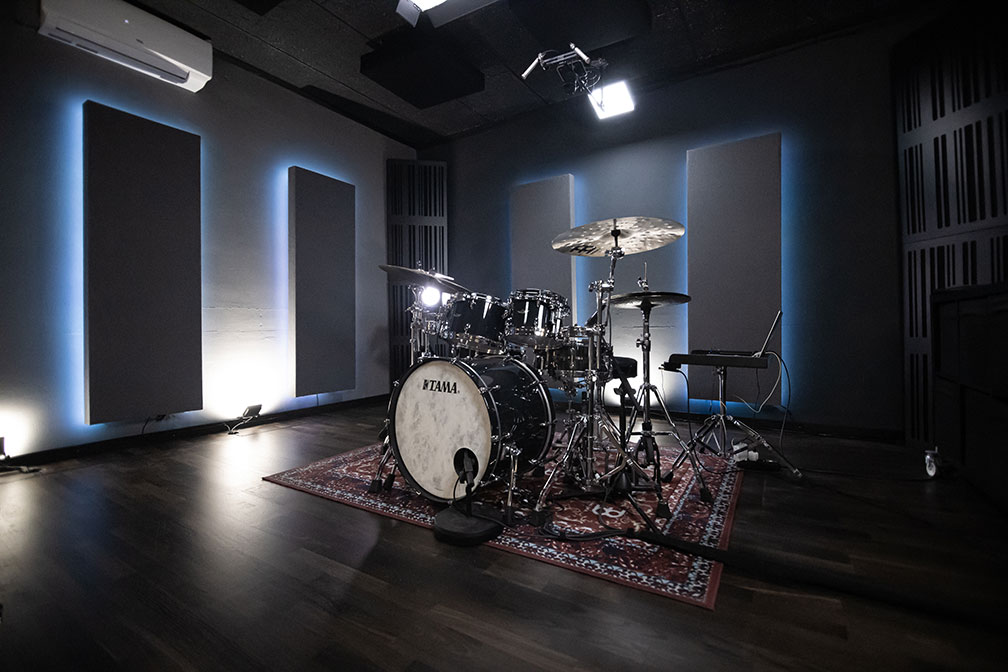 Sebastian has managed to generate over 1,000,000 views on YouTube with over 2,500 subscribers. Also, thanks to a long-term and constant presence on Instagram, it has been possible to gain over 35,000 followers. 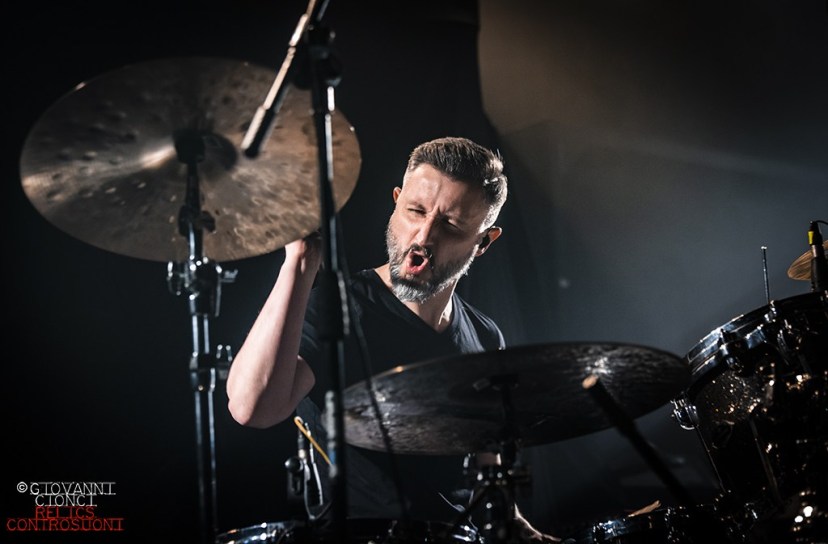 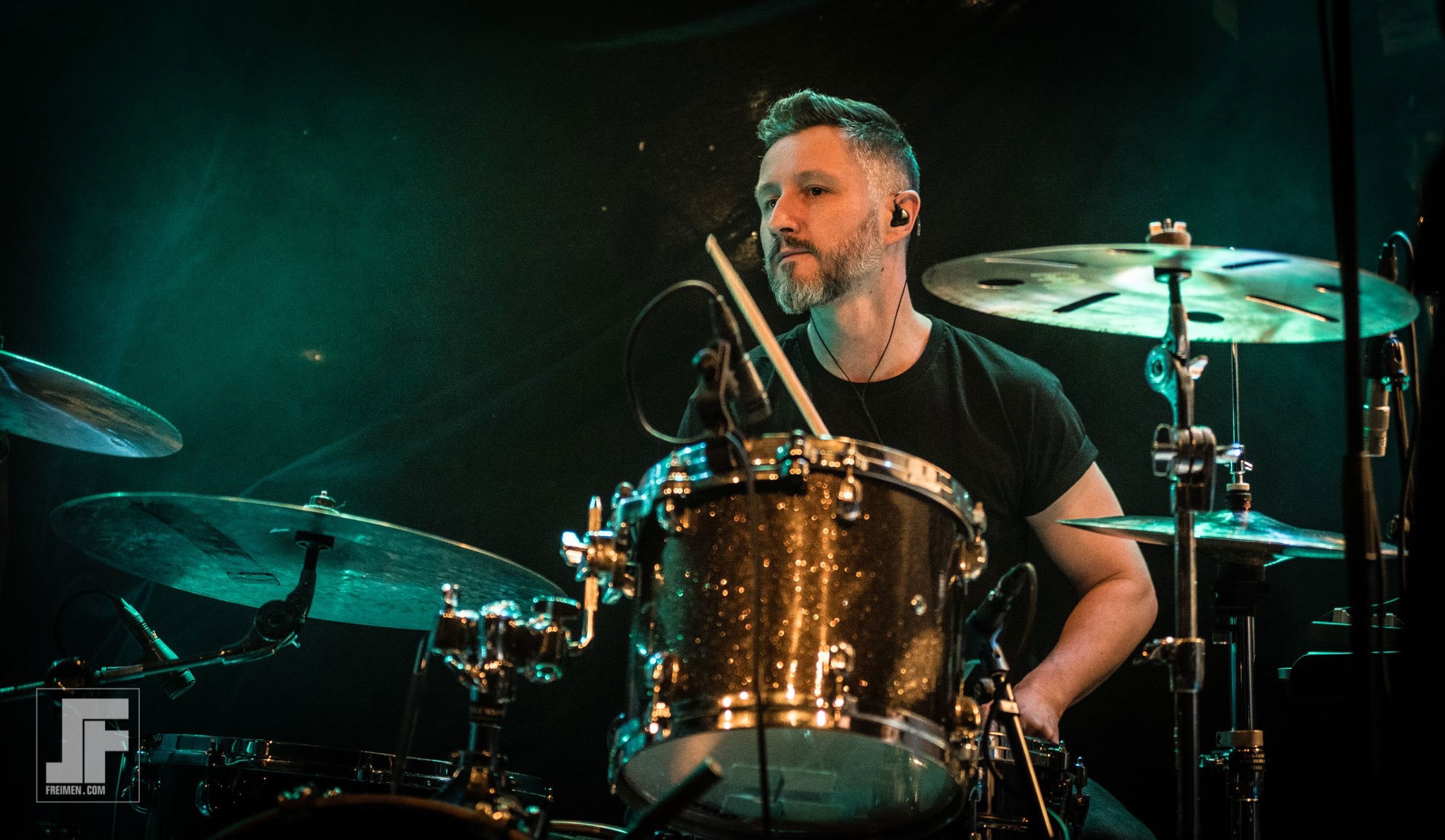 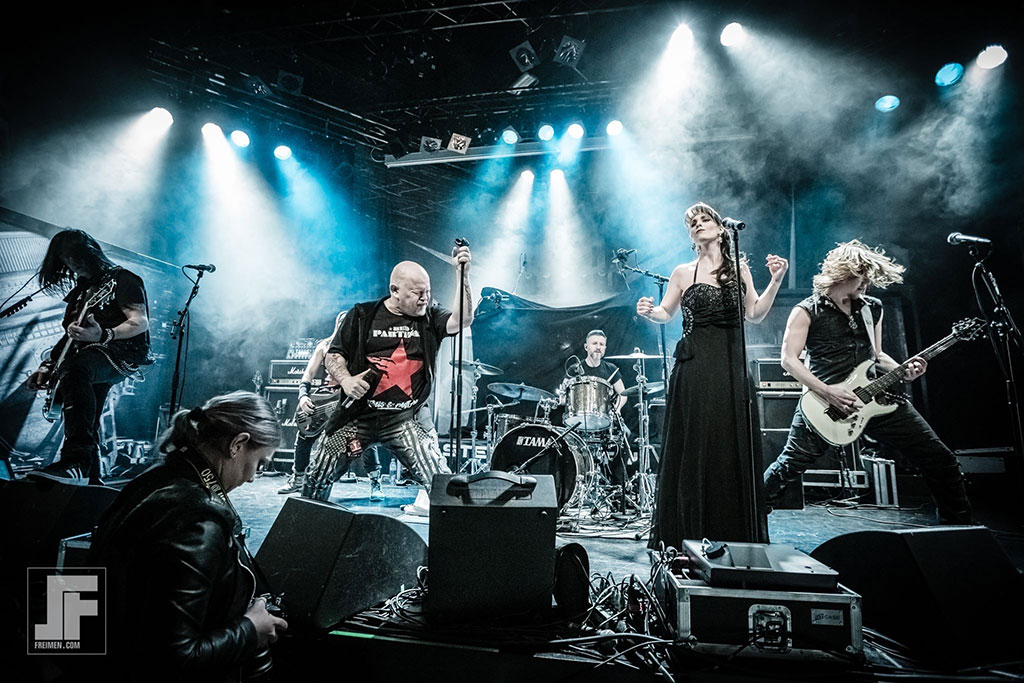